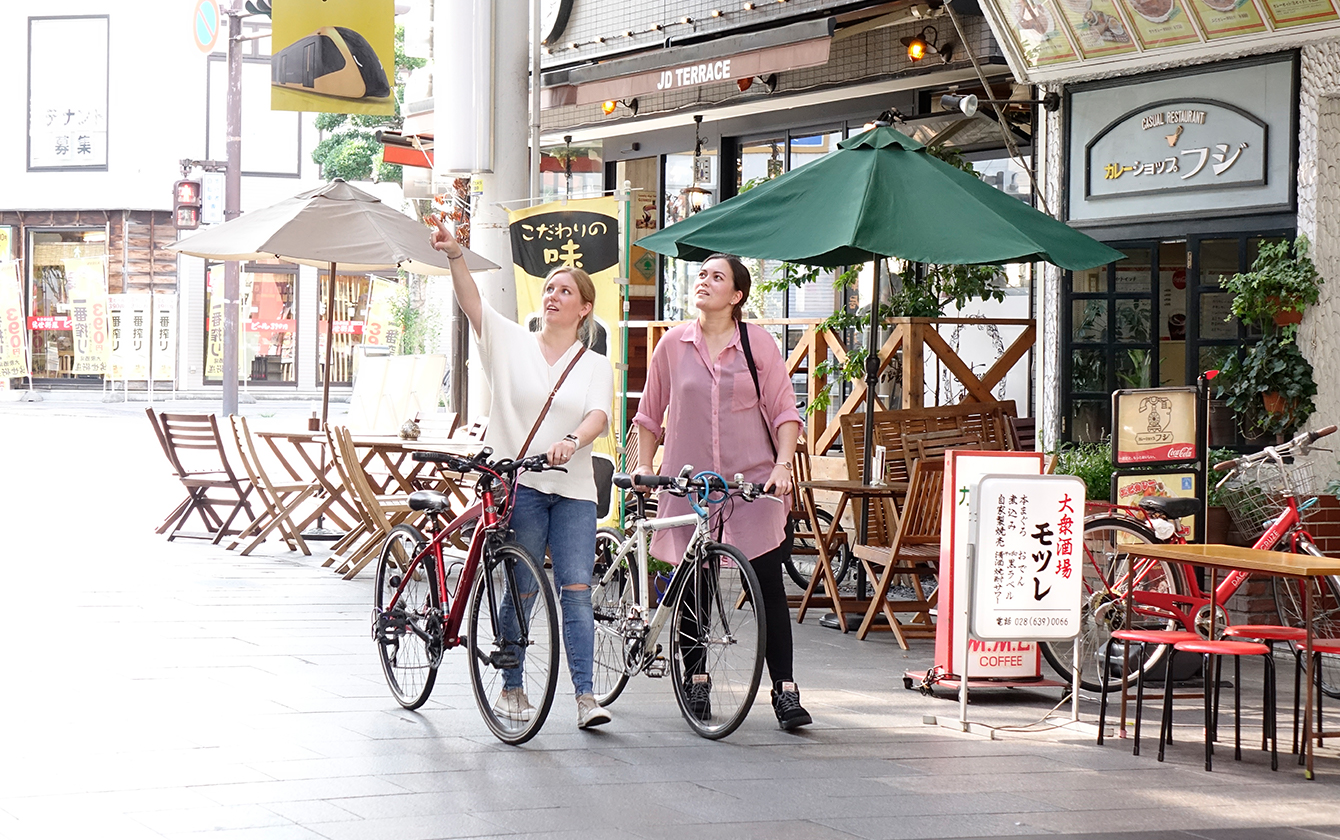 A Relaxing Way to See the City

In recent years, cycling has become a very popular pastime in Utsunomiya. To accommodate the sport, many of the roads in Utsunomiya incorporate designated cycling lanes. Why not rent a bicycle to explore the city sights like a local? 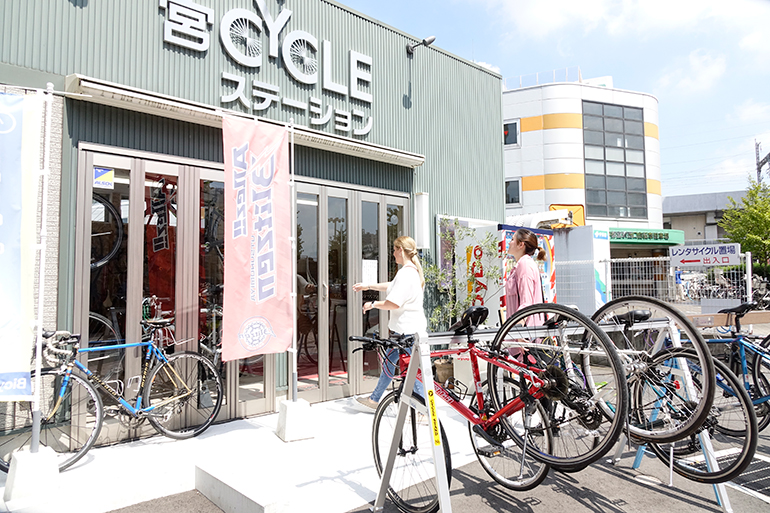 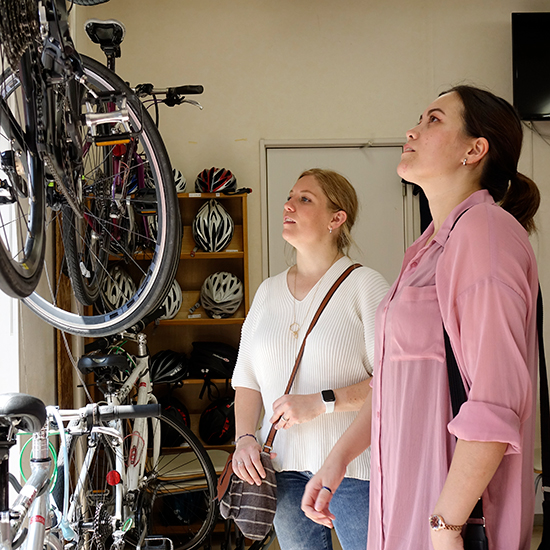 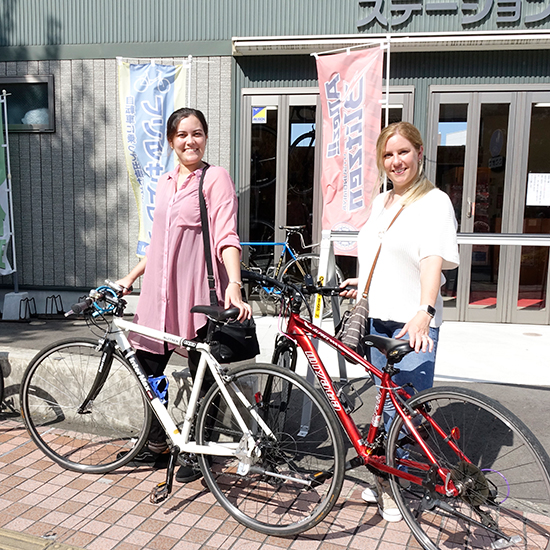 Conveniently located three minutes from the JR Station, Miya Cycle Station is a bicycle rental shop managed by the city of Utsunomiya. The shop offers a variety of rental cycles, including hybrid and road bikes, as well as information for tourists. 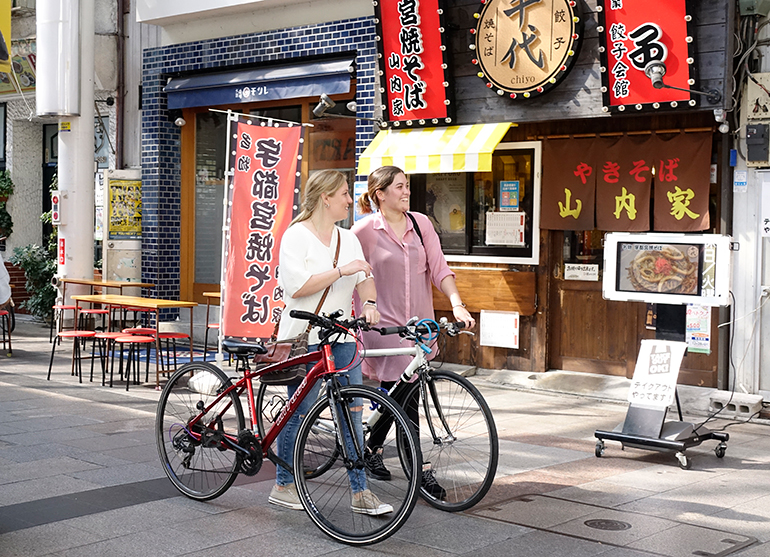 Orion Dori is a popular shopping area, about a 10-minute bike ride from the JR Station, with restaurants, bars, and shops that cater to a wide variety of tastes and interests. 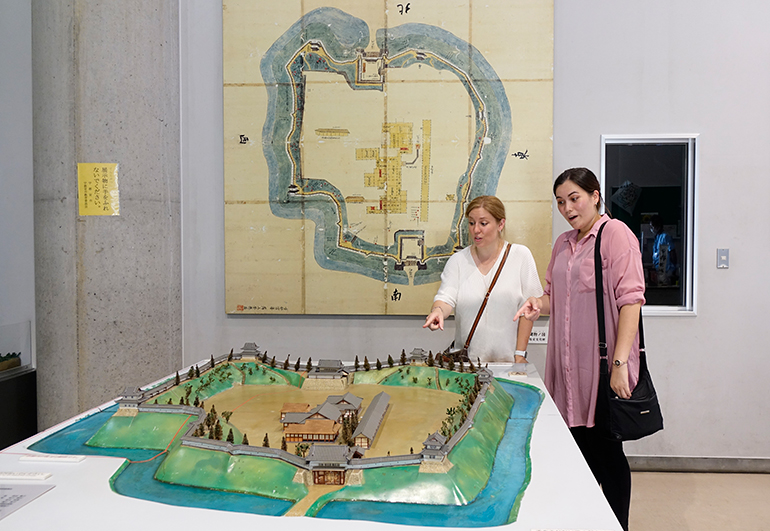 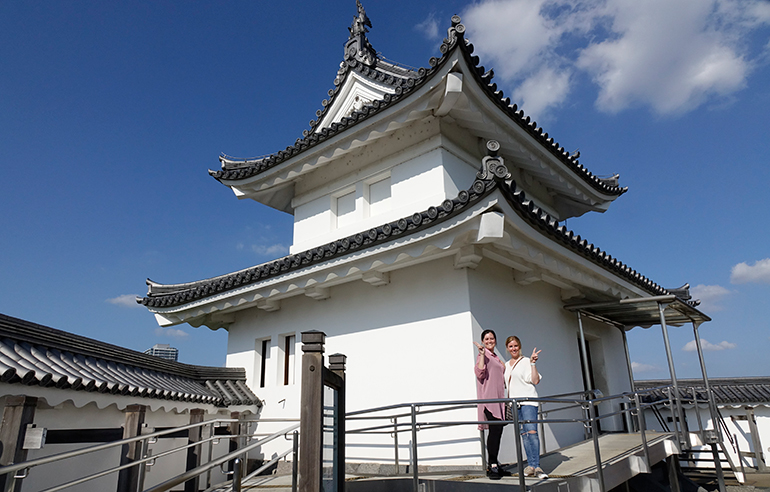 Utsunomiya castle is thought to be originally built by the Utsunomiya clan around the 11th century. The Castle was repeatedly expanded, destroyed, and reconstructed over the centuries as control shifted between warring clans. During the Boshin War of 1868, most of the castle fell ＆ was destroyed. In 2007 some of the walls, moats & towers were reconstructed ＆ the museum opened. 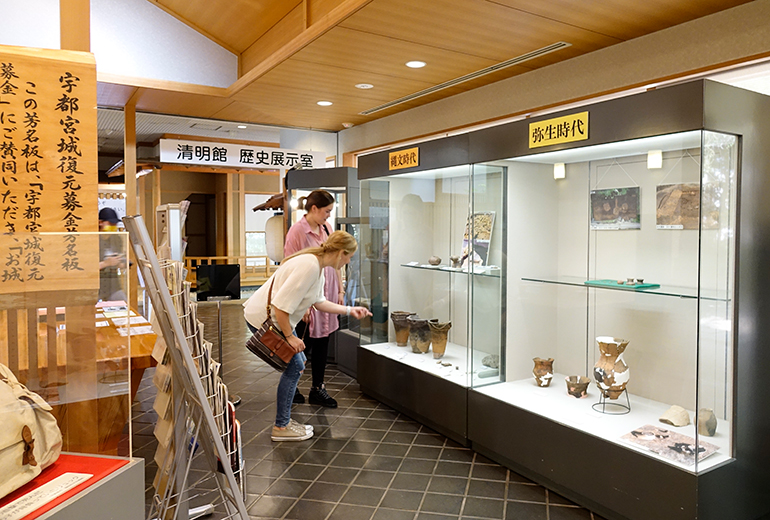 Artifacts from the vast history of the Utsunomiya Castle are on display in the small museum (Seimeikan） located within the park. Take a moment to relax indoors while learning about the history of the castle. Entrance to the museum is free. 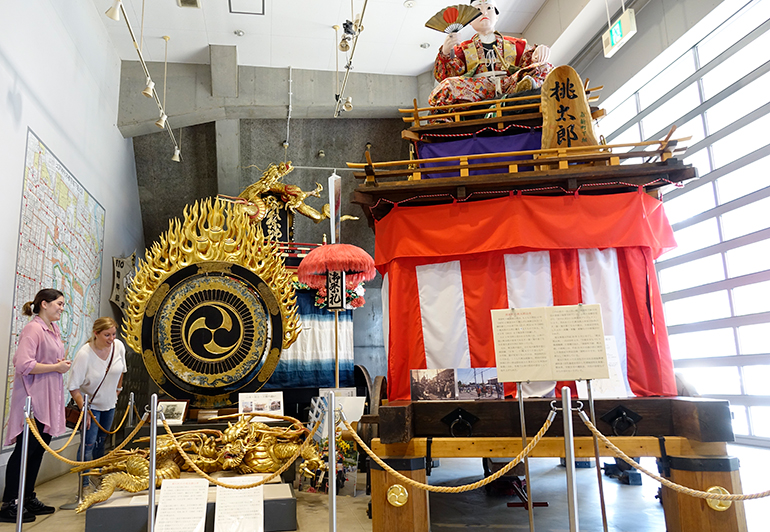 Visitors taking a stroll around the park can stop under the reconstructed wall’s large archway to admire historical maps and scale models of the old castle as well as festival floats and related items. 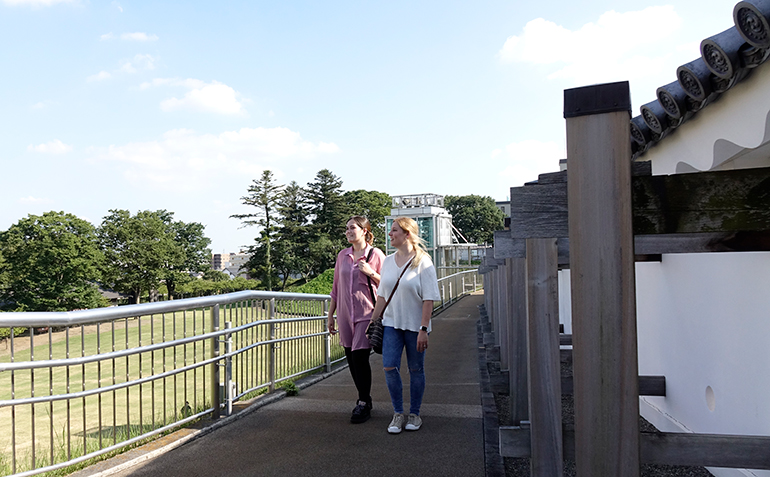 From the top of the reconstructed wall, visitors have a wide view of the surrounding city. This park is particularly beautiful in the spring when the cherry trees lining the paths are in bloom.

We recommend using the "Google Travel" planning tool when planning your trip to Utsunomiya, which offers up-to-date hours of operation and information on local venues. You can also use Google Travel to make reservations and compare the cost and availability of hotels and airline tickets.

Plan Your Perfect Trip
Find inspiration for your holiday by using the drop-down menu.