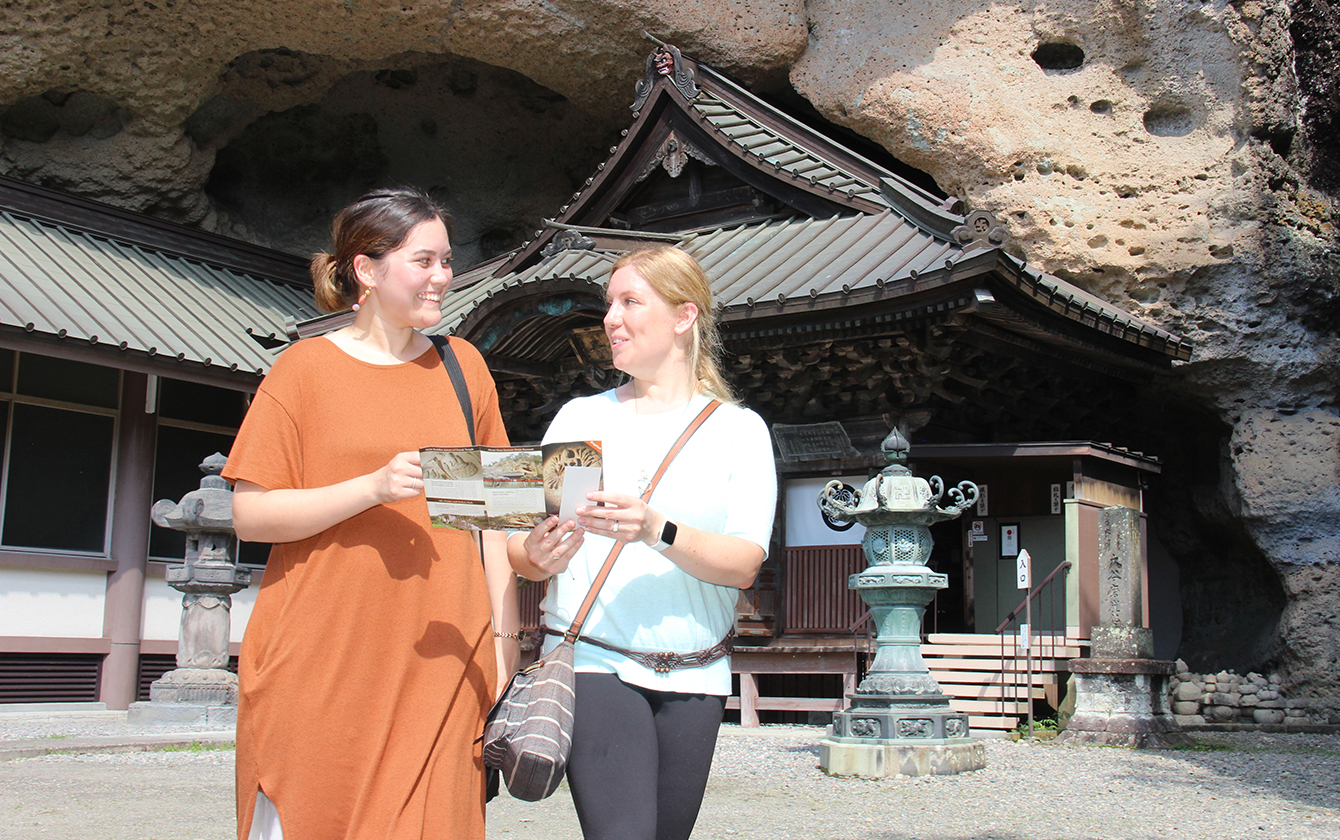 Ooyaji Temple is said to have been founded in 810 by the famous priest, Kukai (Kobo Daishi). In 1954, the temple was named a Nationally Designated Special Historic Site by the Japanese government. The temple is carved into a stone cliff and the resulting cave holds a series of Buddhist relief statues. 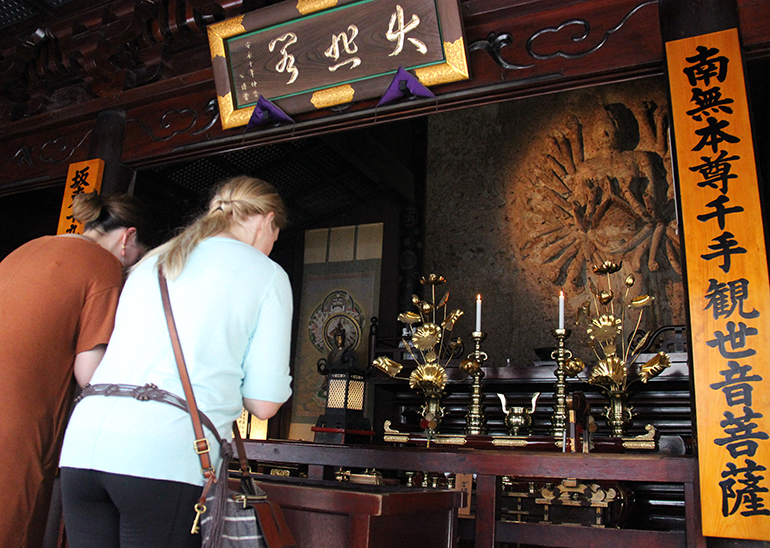 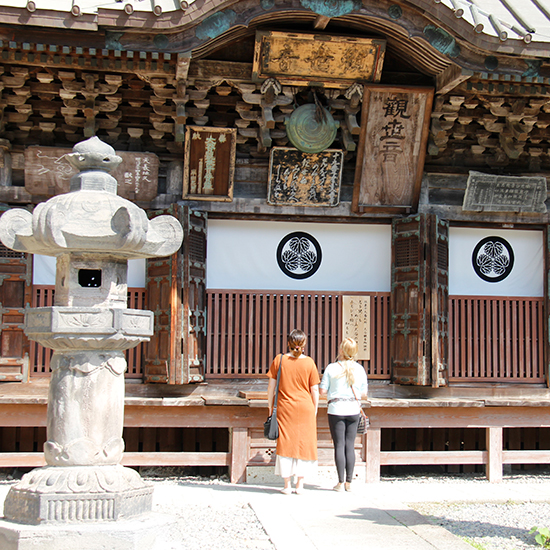 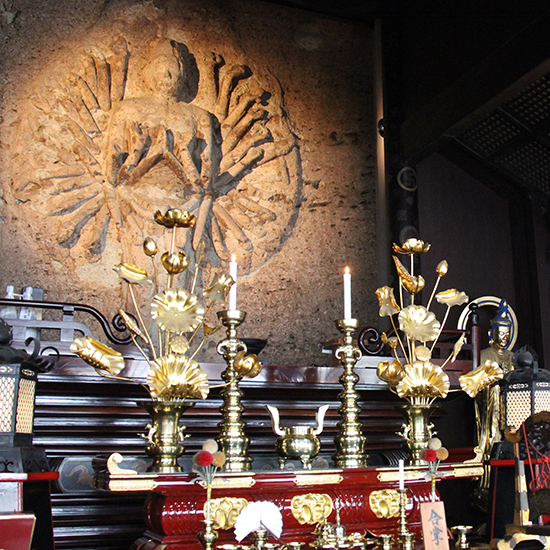 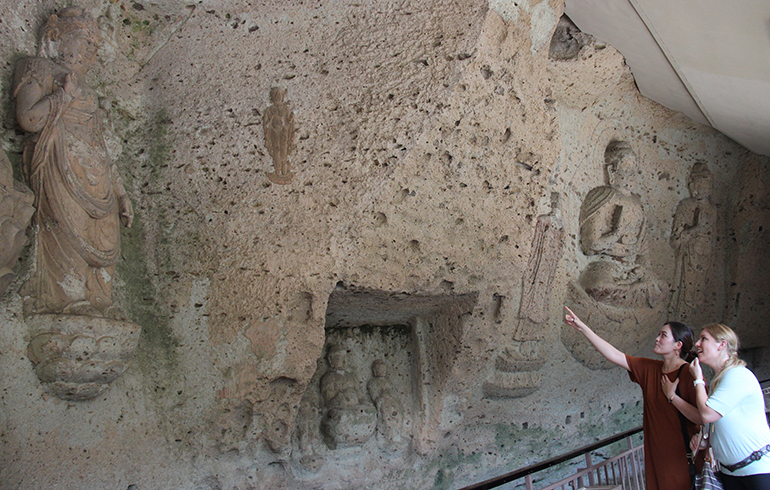 After viewing Senju Kannon within the temple, visitors enter a cavernous room, where an additional nine carved Buddha statues are on display. These impressive and awe-inspiring carvings are known as the Cliff-Carved Buddhas of the East. 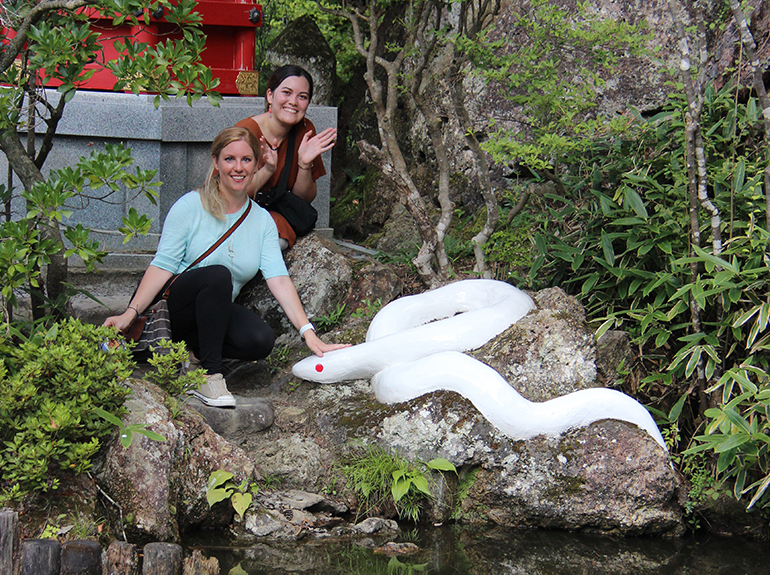 The area around Ooyaji was once terrorized by a venomous snake with the power to poison anything around it. As the legend goes, the monks of the area carved Senju Kannon to subdue the snake. To commemorate this story, a white snake rests in the temple’s garden. 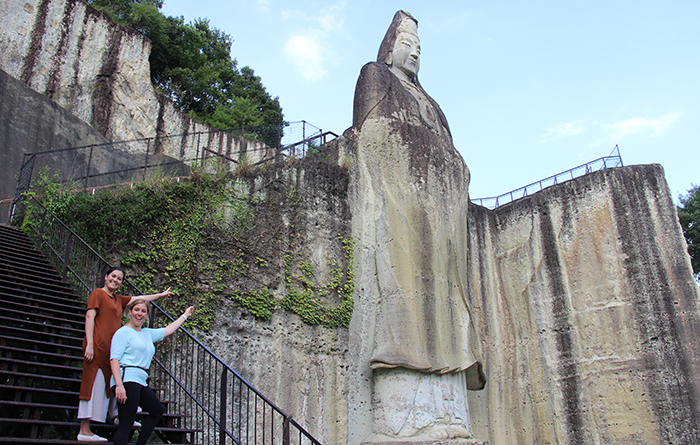 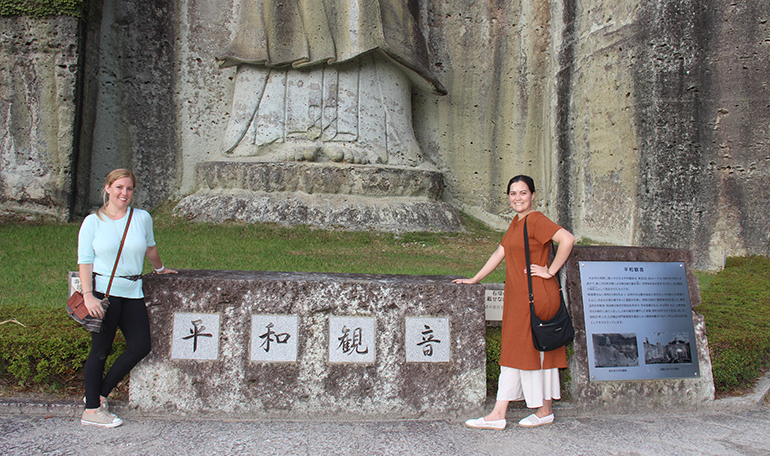 Heiwa Kannon (“Peace Kannon”) towers over the Oya stone cliffs at 27-meters (88 feet) tall. Carved from a single piece of Oya stone over the course of six years, Heiwa Kannon commemorates those who tragically lost their lives in World War II and prays for world peace.

We recommend using the "Google Travel" planning tool when planning your trip to Utsunomiya, which offers up-to-date hours of operation and information on local venues. You can also use Google Travel to make reservations and compare the cost and availability of hotels and airline tickets.

Plan Your Perfect Trip
Find inspiration for your holiday by using the drop-down menu.